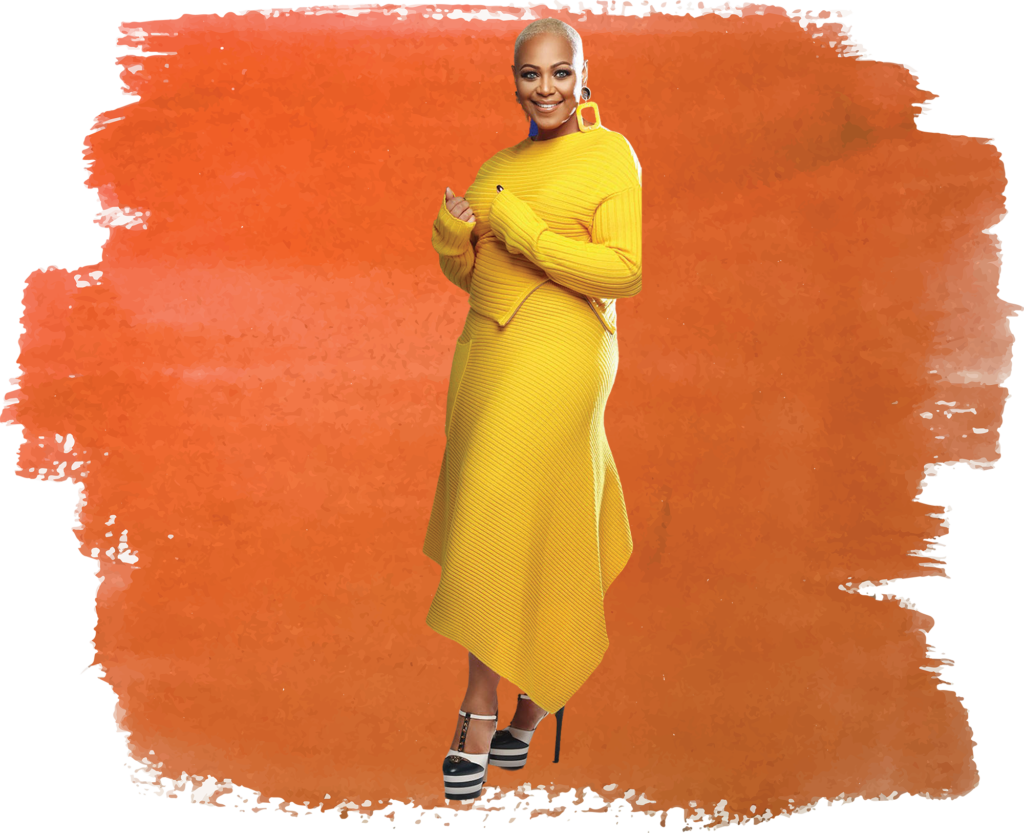 Anita Hawkins is a mother of 2, model, 4-time author, global philanthropist, certified nutrition specialist, franchise owner, mentor, producer, and entrepreneur extraordinaire with a fierce determination to succeed at whatever she sets out to accomplish.

Anita grew up in Gary, Indiana, where though being a teen mom, her entrepreneurial spirit took flight when she inherited her grandmother’s hair salon. Anita seized this amazing opportunity, immediately completed her cosmetology license, and elevated the success of the salon by growing her clientele both in the shop and traveling to provide personal service to clients. This was the first of many successful business ventures for the young woman with big dreams.

In 2000, Anita married Major League Baseball pitcher, LatTroy Hawkins, shortly after relocating to Texas. the move to Texas provided prosperous in business as well, as Anita founded Trokar Industries, C in 2011. Through Trokar Industries, LLC Anita acquired numerous land developments around the state and celebrated a tremendous victory when she sold a parcel of land to D.R. Horton for $1.53 million dollars.

After being diagnosed with a rare blood disorder, Anita decided it was time to make some lifestyle changes of her own. Her love of healthy eating and exercise led to her next big business venture, Fresh Health Cafe, receiving its master franchise designation for the Dallas / Ft. Worth area.

Her tenacity and business savviness has not gone without notice. Anita has been recognized by the National Association of Professional Women for Outstanding Excellence and Dedication to Her Profession and the Advancement of Women, and she was recognized as one of the National Association of Distinguished Professional prestigious Women of Distinction. She was also identified by 10 Shades of Success as one of Dallas’s Most Successful Women and served as the keynote speaker for their awards banquet & voted Top Women of Collin County.

Anita is as abundant in beauty as she is in business know-how. As a model and spokesperson, Anita has walked the runway for numerous high-profile fashion events & designers. 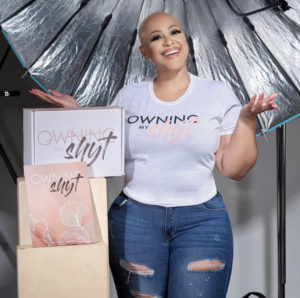 With her tremendous success, Anita has not forgotten the age-old provers, “to whom much is given, much is required,” Generous does not begin to describe the dedication and hands-on involvement with which Anita supports her many charitable affiliations. She and her husband, LaTroy have collectively donated more than $1 million dollars to the charities they support. Most recently they donated a home to a national domestic violence organization, Women Called Moses, to serve as a safe home for women and children fleeing abuse. In 2014, Anita launched the Find One reason to Smile campaign, where she raised money to support survivors of domestic abuse by recreating their smiles diminished by abusers.

Anita also walks annually for St. Jude Children’s Hospital, is oone of the organization’s top individual and team fundraiser and serves on the planning committee for the charity. She is also an ardent supporter of Minnie’s Food Pantry and has donated over $160,000 to the organization and its mission to feed the hungry. For her tireless efforts, Minnie’s presented Anita with the Community Service Award for her leadership and commitment to the organization. Annually, she and her husband sponsor the college education of a deserving student to the school of their choice through the jackie Robinson Foundation. Anita also received the President’s Philanthropy Award from Women of Wealth Magazine.

Anita Hawkins has been featured in many notable media outlets, local & nationals.

Destined for greatness and not slowing down any time soon, Anita chronicles her rise from the depths or abuse, anger and despair to triumph, self-love and success in her debut novel, “The Storm After The Storm”.

Today, featured in her new journal Owning My S.H.Y.T Anita E. Hawkins is both self-assured and seffless. She has overcome the harshest of circumstances to become a successful businesswoman, lifestyle expert and fashionista, while giving back to those in need. Most importantly, she is a dedicated wife and mother to her family. 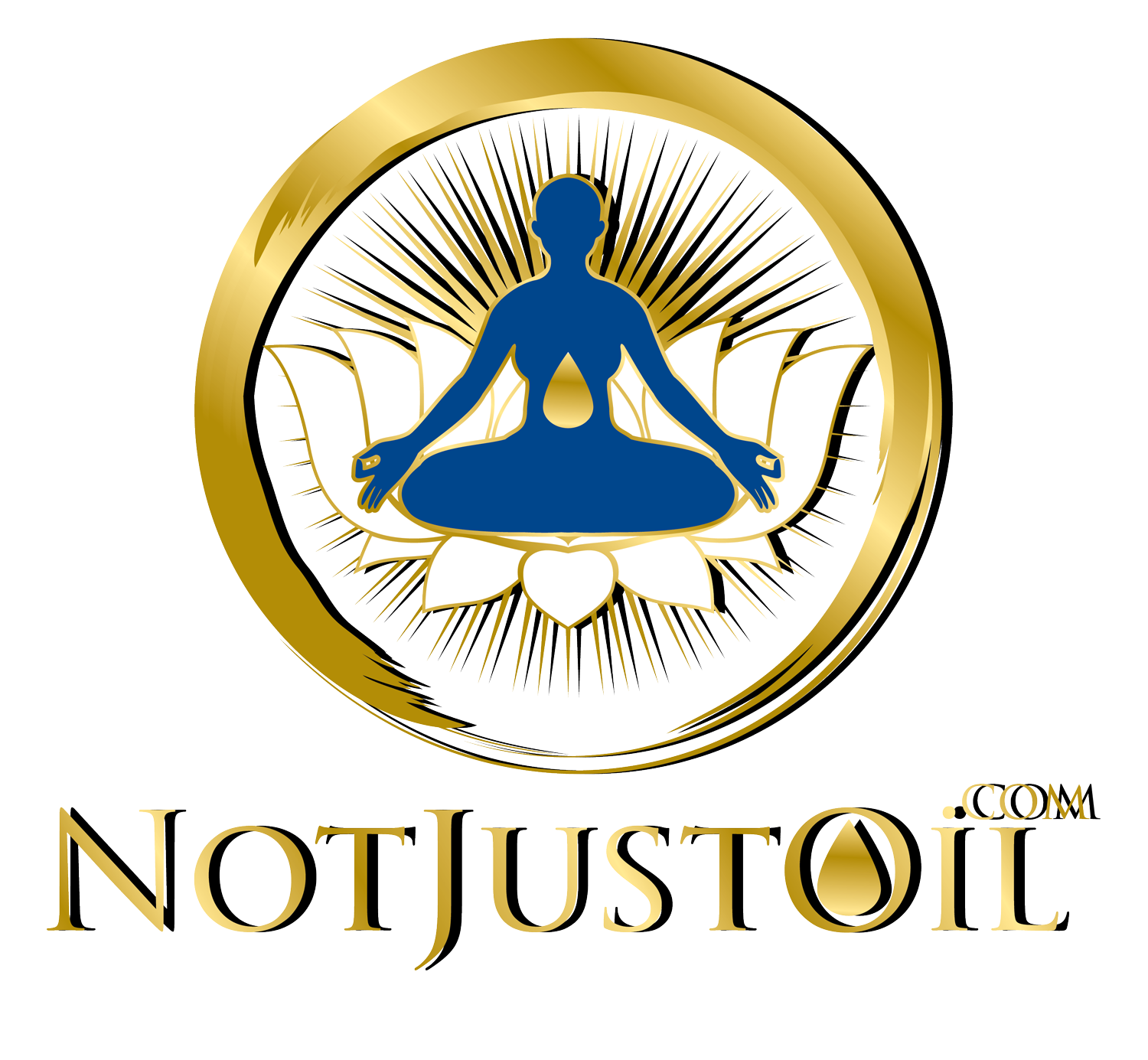 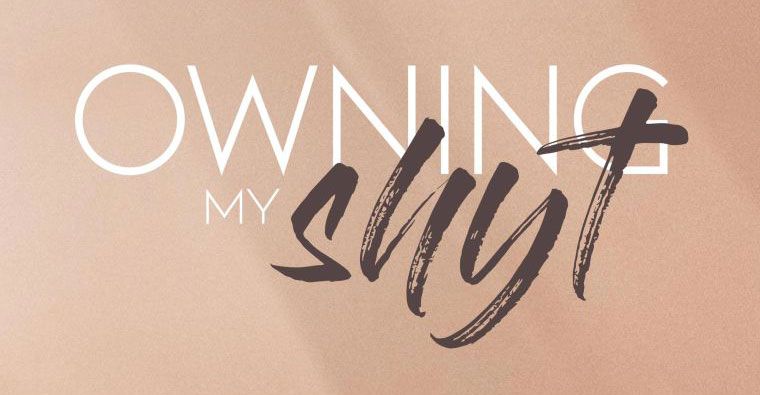